Whatever the problem, we’re all about resolution

Get in touch
Civil disputes can be incredibly stressful. We’re here to support you with measured advice that achieves meaningful resolutions.

Whether you are defending a civil dispute claim or making a civil dispute claim, one of the first things our Dispute Resolution team will advise you is that not every claim has to be pursued through court proceedings, nor is it always appropriate to do so. Our legal advisors are experienced in a range of Alternative Dispute Resolution (ADR) proceedings which may suit the facts and the finances of your claim better than court proceedings.

Perhaps the most common and straightforward form of ADR, negotiation is a process whereby the parties and their legal advisors seek to resolve the dispute by reaching an agreement either through written correspondence or a meeting between all concerned. Negotiations can take place on a “without prejudice” basis. This means that any statements made by either side seeking to settle the dispute cannot later be submitted to court so as to be used against another party in determining the dispute. Negotiation and settlement tends to be more cost effective than court proceedings or a protracted dispute.

Mediation is a similar process to negotiating a settlement at a meeting. The key difference between negotiation and mediation is that the latter is conducted with the assistance of a third party mediator. The mediator is a specially trained professional who is jointly appointed by the parties to assist them in resolving the dispute. The mediator may also be a lawyer or a professional practicing in the same field as the dispute (for example: a structural engineer may be acting as a mediator in a dispute relating to defective building works). Regardless of their background, the mediator’s task is to attempt to broker a settlement between the parties, and will not favour one party over another. The cost of mediation is generally in the region of a few thousand pounds and can be a swift, economic, method of ADR, provided all parties enter it in the spirit of compromise and are willing to settle.

If the parties prefer a method of ADR where the decision/agreement reached is binding upon the parties, arbitration may be preferable to mediation. Whilst it is more costly than mediation, arbitration is generally less costly than court proceedings. The process is overseen by an arbitrator who generally has a professional background in the same field as the dispute (for example: an Information Technology expert may also act as an arbitrator in disputes relating to computer software). The arbitrator acts in a quasi-judicial capacity to determine the issues in dispute, and make a final decision based on the evidence presented by the parties. The fact that an arbitrator may have professional expertise in the same field as the dispute renders arbitration a useful method of ADR where the dispute has arisen in relation to a specific type of contract (such as construction or IT) or a narrow issue (such as valuation of a particular agricultural holding or country property).

When disputes arise in relation to an ongoing contract (such as a construction contract or an ongoing supply contract) it is important that commercially minded parties are able to swiftly resolve disputes without jeopardising the balance of the contract value. With this in mind, adjudication is a process whereby the parties have often agreed, at the time of entering into the contract, to refer any dispute to a third party adjudicator for a swift decision rather than to terminate the contract and commence lengthy and costly court action. Adjudication is generally a very swift process whereby an adjudicator is appointed, is presented with both parties’ evidence, will convene a hearing and make a decision on the disputed issue, all within a 28 day period. The process therefore lends itself well to disputes where the issues are fairly limited and where the parties intend on concluding the balance of the contract. Adjudication is also of benefit where both parties require a swift decision in order that their contractual relationship may continue.

Other forms of ADR may allow the parties to agree the appointment of an independent expert intending to be bound by the expert’s decision or, for employment, property or certain tax disputes, a tribunal may be convened to determine the dispute rather than either party commencing court proceedings.

Whilst the range of options is extensive, many clients find that at least one form or another is appropriate for their dispute. Our team of dispute resolution solicitors will happily guide you through your options and discuss the cost/risk benefit with you before carrying out your instructions with diligence, care and expertise. 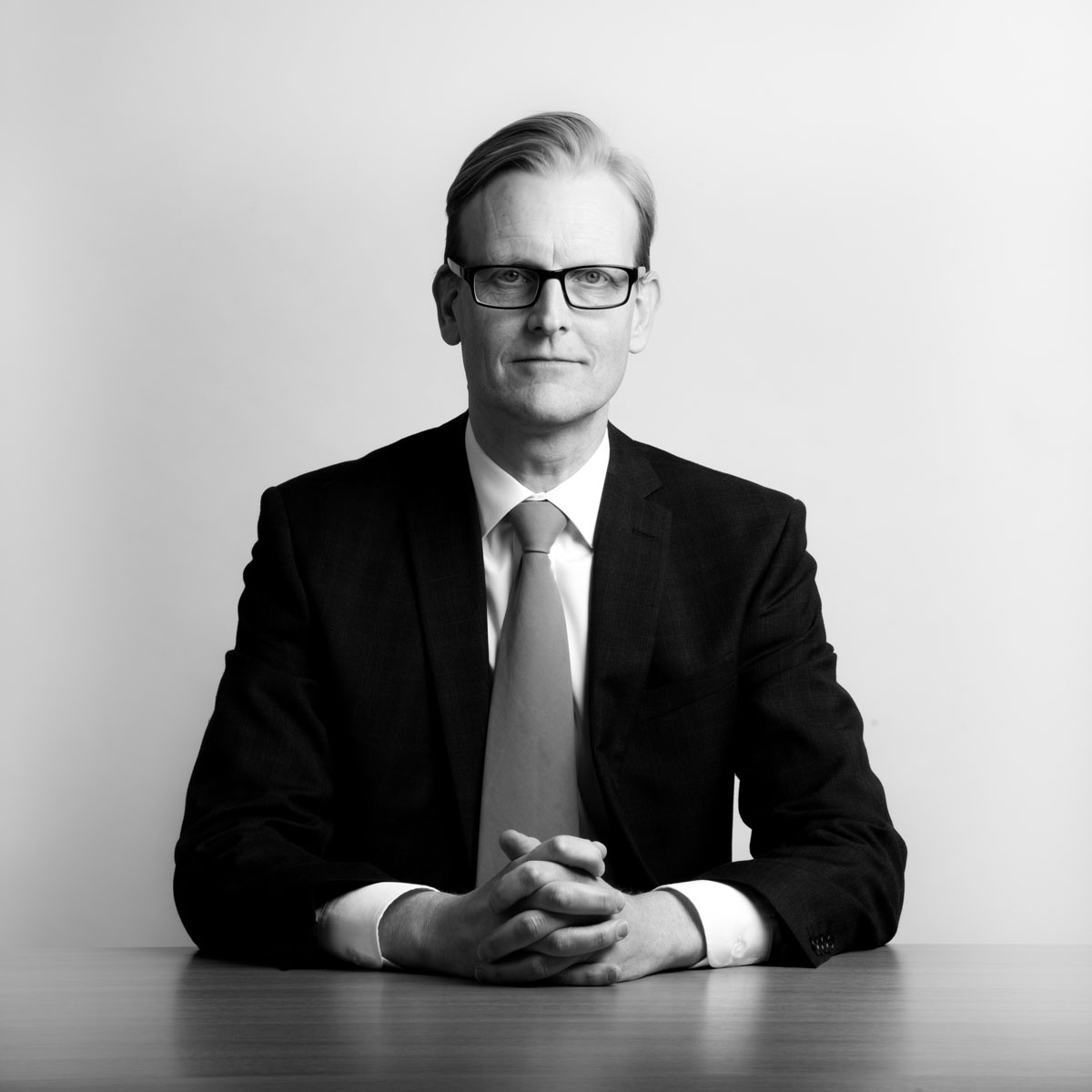 Where is my legal boundary and who is responsible for it?

Back in February, Storm Eunice caused widespread property damage and destruction, together with power cuts, to many households. Because of the..

Rent arrears: what to do if your tenant's not paying rent

On 1 April 2022, the energy price cap increased by 54% allowing energy companies to charge up to £1,971 per year. With so many households already..
More News Stories

Please provide some details about the nature of your enquiry