We’re all about the best resolution for your business

Get in touch
If your business is under threat, can you afford not to have some of the UK’s best commercial lawyers on your side?

In 2009, the UK government introduced the Groceries Supply Code of Practice (“the Code”) to help manage some of the more unfair purchasing practices of the groceries market which is dominated largely by a relatively few major retailers and supermarkets. The Code was designed to support the UK’s supply chain and protect smaller suppliers from undue commercial pressure which the major retailers might otherwise impose on their suppliers and to provide some regulatory control.

Net profit margins are extremely fine in the groceries sector and fluctuations in the economy brought about by inflation and Brexit, for example, can affect the working relationship between suppliers and retailers, and affect supply lines.

We have experience of acting for suppliers in disputes with major retailers and can provide advice on negotiations with new or variations to contracts, and represent suppliers if the dispute is escalated, using our specialist knowledge of distribution agreements, supplier agreements and disputes involving the Groceries Code.

At Porter Dodson we have first-hand experience of dealing with the process by which a supplier can start a dispute resolution process with a retailer by escalating a dispute to the Groceries Code Adjudicator.

We understand that a dispute with a major retailer can have a significant effect on your business and will guide you through the initial informal process under the Code in order to try and put your relationship back on track.

Invoking the Grocery Code and raising the fair dealing obligation with your Retailer partners will be a powerful tool in your arsenal in your re-negotiations of contracts. This is particularly so since once the matter has been raised to a referral to the Groceries Code Adjudication, he may become aware of the problem you are suffering and if others are also facing similar problems he may have the power to not only adjudicate on your particular matter but to investigate whether a particular practice is becoming common place and could take steps against that particular retailer.

If you are a supplier to a designated retailer and are considering escalation in respect of a potential dispute please do not hesitate to contact one of our specialist team.

We have experience in the following: 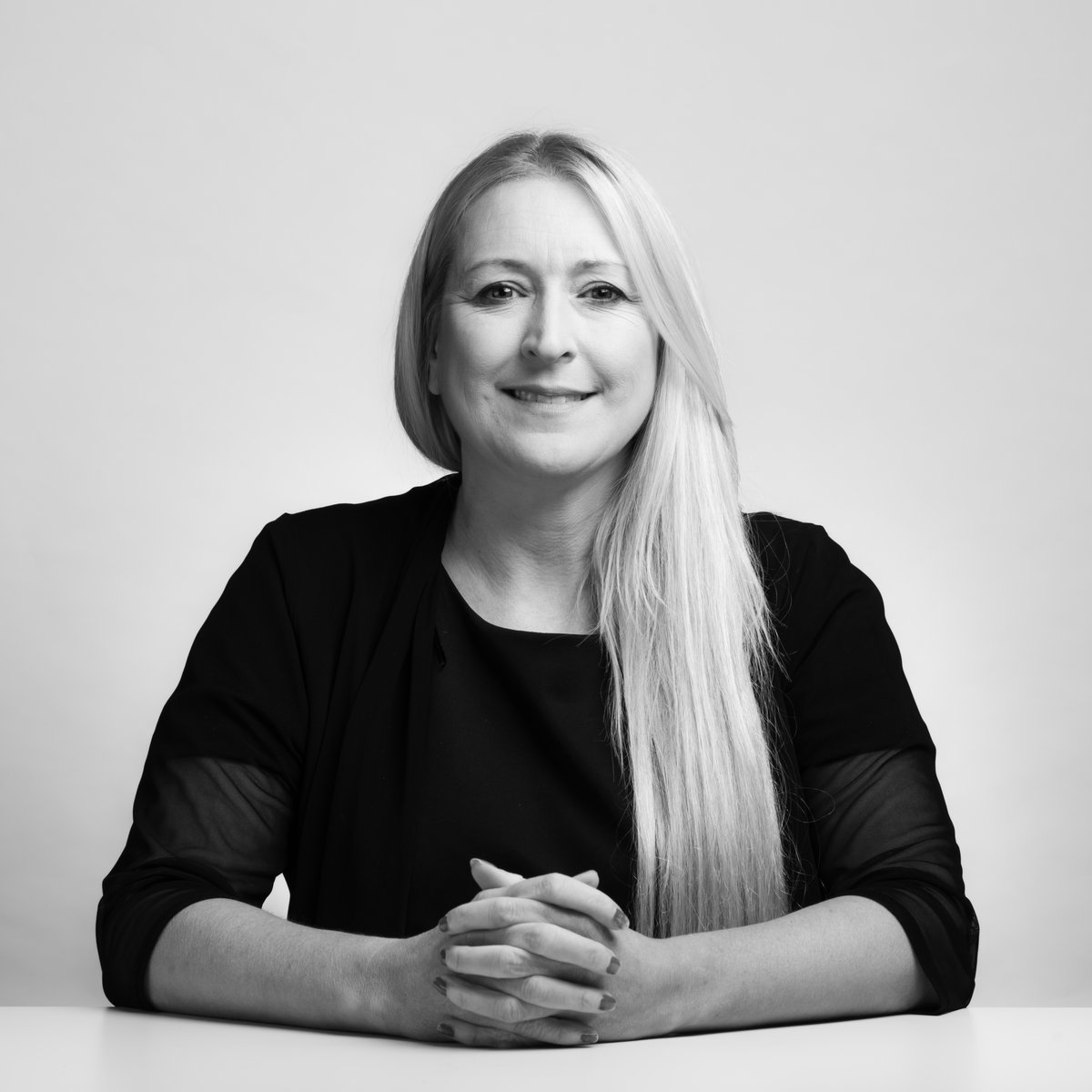 For legal advice on making a commercial dispute claim

Where is my legal boundary and who is responsible for it?

Back in February, Storm Eunice caused widespread property damage and destruction, together with power cuts, to many households. Because of the..

Rent arrears: what to do if your tenant's not paying rent

On 1 April 2022, the energy price cap increased by 54% allowing energy companies to charge up to £1,971 per year. With so many households already..
More News Stories

Please provide some details about the nature of your enquiry.